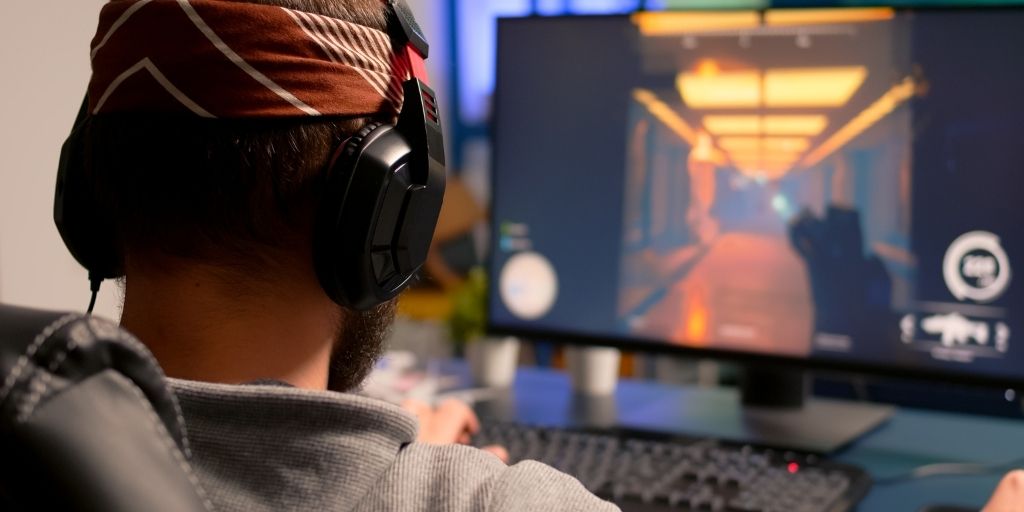 OBS Studio vs. Streamlabs OBS: Which One Is Right For You?

With one piece of software, you can take care of nearly every function necessary for a live stream. That means you can switch cameras and audio sources, play pre-recorded video, and add images and graphics to the production. The software can also encode the video and record it or send it to your live stream platform for distribution.

Battle of the Giants: OBS Studio vs Streamlabs OBS

OBS (Open Broadcaster Software) Studio continues to reign as one of the most popular options among the many choices for live streaming software. One of the things that makes it popular is that it is open source. That means that it is free to use and maintained by a community of users worldwide. However, there is another popular option that shares many similarities with OBS Studio. This is because it is based on the same software foundation. Because OBS Studio is open source, other developers have permission to alter, improve, or otherwise use the software code.

Streamlabs OBS was developed by Logitech and is an enhanced version of OBS Studio. Logitech took feedback from users to create a version that fixed many of the perceived flaws in the original OBS Studio.

So, since Logitech considers Streamlabs OBS to be an improved version of the OBS Studio, does that mean it is a better choice for streamers?

The answer is not as clear-cut as you may think. Despite some advantages of the more developed Streamlabs OBS, there are still aspects of OBS Studio that make it a better choice for many users. We will look at the pros and cons of both and make it easier for you to decide which one might be right for you.

Since its release in 2012, OBS Studio has been a popular choice for streamers. It has become the software against which other options are judged. The fact that it is free makes it especially popular among new live streamers and hobbyists. Its power, however, means that even professional operators stick with the software even when budget isn’t an issue.

The code behind this software is available to anyone and is maintained by volunteers. Because it is open-source, anyone can review the code to deal with glitches and make improvements. It also means that developers can create plug-ins. These plug-ins expand the functionality of OBS Studio and include options for adding custom graphics, controlling PTZ cameras, enhancing audio quality, and enabling third-party control hardware.

OBS Studio is one of the few streaming software options that can run on Windows, Mac OS, and Linux. Multi-platform support is perfect for users who are already committed to an operating system or those who want the flexibility to run the software on multiple machines.

The fact that OBS Studio is open source, combined with its popularity, means that it is often the first to get updates. The OBS community is constantly working to improve the software. Developers of third-party plug-ins are also usually quick to update to reflect changes in hardware or third-party tools.

Some new users find the OBS Studio Interface somewhat daunting. With a bit of training and experience, this can be easily overcome. However, it can cause some potential users to look elsewhere.

OBS Studio is powerful but lacks some of the modern features built into newer software options. Nearly all of these can be added via plug-ins. Still, some users prefer to see all critical features built natively into the software.

Like OBS Studio, Streamlabs OBS is free to use. However, Streamlabs now offers a paid “Prime” option that unlocks additional features and benefits.

New streamers enjoy the automated setup process provided by Streamlabs. The process will determine all of the best settings based on the computer on which it is installed.

One of the more popular features of Streamlabs OBS is the test button. With one click, you can check everything to ensure you are ready to go live.

Many users prefer the user interface for Streamlabs OBS over the less user-friendly OBS Studio Option. Because the software is similar, the actual functions are mostly the same. However, the user experience has been enhanced in the Streamlabs version.

Unless you run special Windows emulation software on your Mac, this software is limited to PC users.

Streamlabs OBS, with its additional features, demands more resources from your computer. Therefore, those running Streamlabs OBS will need to be especially careful that their system can handle the load.

It is not easy to pick a clear winner since both options are based on the same underlying software. For newer, less experienced users, Streamlabs OBS’s improved user interface, automated setup, and built-in test button may provide a more approachable experience. Users with more experience may be drawn to OBS Studio. The cross-platform support and more frequent updates may be an advantage for users who won’t have any trouble with the steeper learning curve and need for added plug-ins.

With BeLive, It Is Up to You

With fast, reliable, low-latency video and integration with your website and mobile app, you and your viewers will experience the very best in live streaming.

Get a head start with live streaming

Top brands have achieved business success with live streaming. Learn how to grow your brand today with live technology.

Bring Your Business
to LIVE